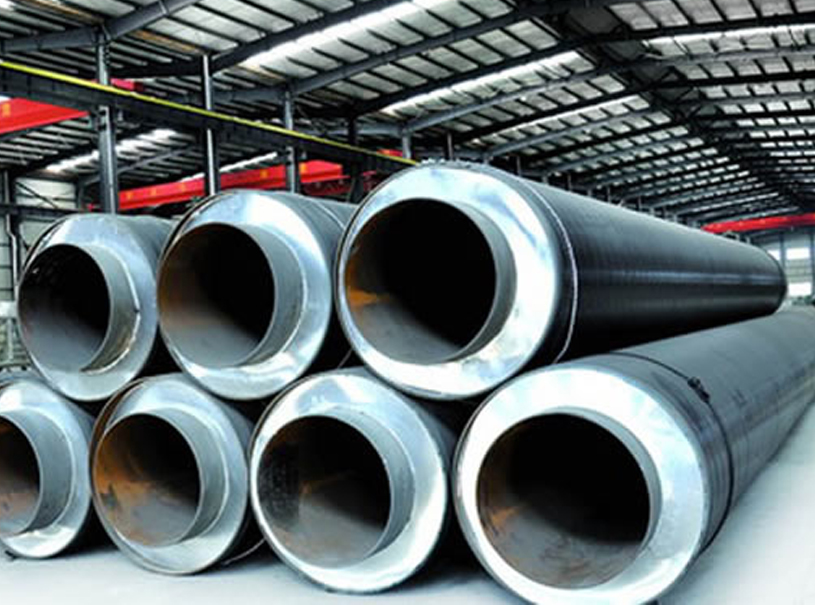 Heat Preservation Pipe It is a steel pipe that guarantees the temperature and surface temperature of the working steel pipe to meet or meet the requirements of use under different working environments and external media after being processed by the heat preservation process. 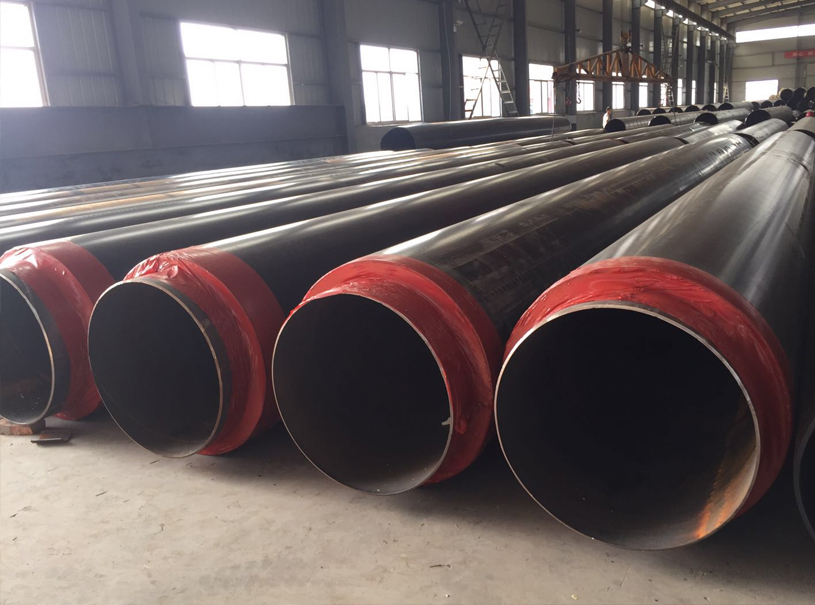 According to the design and customer requirements, the seamless pipe (GB8163-87) spiral welded pipe (GB9711-88; SY/T5038-92) and straight seam welded pipe (GB3092-93) are generally used. After the surface of the steel pipe is treated by advanced shot blasting and descaling process, the steel pipe has a derusting grade up to Sa2 grade in GB8923-1988 standard, and the surface roughness can reach R=12.5 micron in GB6060.5-88 standard.

A high-pressure foaming machine is used to inject a rigid polyurethane foam stock solution into the cavity formed between the outer steel sheath and the outer sheath. This is commonly known as the "tube tube foaming process." Its role is waterproof, the second is insulation, and the third is to support the weight of the heating network. When the temperature of the conveying medium is: -50 ° C - 120 ° C, a rigid polyurethane foam is used as the insulating layer.

The polyurethane direct buried insulation pipe is provided with a leakage alarm line. Once the pipeline leaks somewhere, the transmission line can be used to display the exact position of the water pipe leakage and water leakage and the degree of leakage on the special inspection instrument. In order to inform the inspecting personnel to quickly handle the leaking pipe sections and ensure the safe operation of the heating pipe network.

How To Distinguish The Quality Of Seamless Steel Pipes

The use of seamless steel tubes is very wide now.

Some Knowledge About Spiral Steel Pipes

We are spiral pipe supplier china, if you have any demand for our products, please feel free to contact us.